Welcome to our online peer support community. Connect with others making change in their alcohol and other drug use. Join our online community today.

A week late but better late then never!

4. Pirates of the Caribbean on Stranger tides

Hey team! Loved the film trivia - film is definitely my favourite topic too so I thought I might continue the topic!! These questions are based on films and literature! Good luck

1. Apocalpyse Now by Francis Ford Coppola was based on a book by Joseph Conrad - what was the name of the novella?


2. Which famous film was based on a book written by Margeret Mitchell. Hint : it was considered banned just this year due to racist overtones.

3. George Clooney starred in this film based in Hawaii and about a dad and his two daughters.

4. This film was a remake of a Shakespeare's Taming of the Shrew. It starred Heath Ledger and Julie Stiles.

5. Which Australian stars have been in a film based on Shakespeare's Hamlet and Macbeth, respectively? (a, b, c or d?)
a) Mel Gibson, Sam Worthington
b) Nicole Kidman, Cate Blanchett
c) Delta Goodrem, Kylie Minogue
d) Hugh Jackman, Ryan Kwanten

6. Which film has famously been adapted from a Bronte novel?

7. Which Australian film stars Kate Winslet and is set in a fictional 1950's town, Dungatar?

8. Winston Groom's famous novel was made into a film that starred Tom Hanks and won 6 Oscars. What was the name of the book (and film)?

9. Miranda Priestly is the villain in this famous book and movie about fashion and landing that 'dream job'! What is the movie's title?

10. What super creepy film starring Javier Bardem was based on one of Cormac McCarthy's wonderful novels?

2. Gone with the Wind

5. No clue about this one lol

Happy Friday everyone! Hope you're keeping cool, it's starting to warm up!

Here are the answers for last week's movie trivia, how did you go? Next lot of questions up tomorrow

2. Gone with the Wind

I'm feeling a bit lucky to be in Australia at the moment, so I thought why not do an Australian trivia! 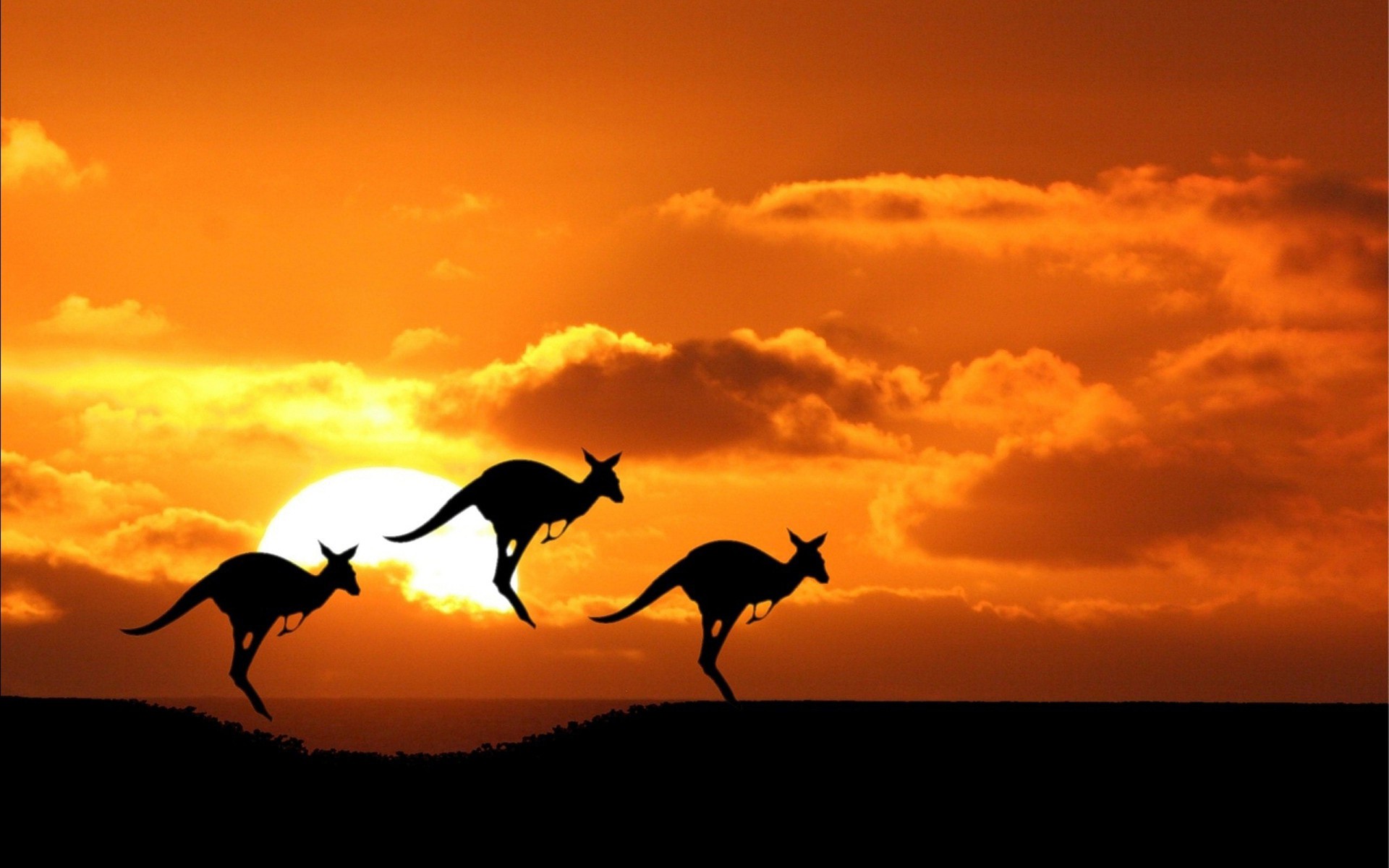 Happy Friday everyone! Here are the answers for Australia trivia

1. What is the term for a group of kangaroos? Mob, troop or court.

2. What is the longest river in Australia? The Murray River.

3. What is the most popular spectator sport in Australia? Australian Rules Football.

4. What city in Australia has the highest population? Sydney.

5. Before being named Melbourne, what was the city known as? Batmania.

6. What is the highest grossing Australian movie? Crocodile Dundee.

7. What unexpected animal does Australia export to Saudi Arabia? Camels.

8. Are there more kangaroos or humans in Australia? Kangaroos. There are over 40 million of them.

9. Of the 25 deadliest snakes in the world, how many are found in Australia? 21

10. How many joeys can a kangaroo have at one time? Three
0 x
Top

Hey everyone... time for some more TRIVIA.

1. How many times was Leonardo DiCaprio nominated for an Academy Award before he eventually won one?
2. What is Lady Gaga's first name?
3. What film did Angelina Jolie and Brad Pitt famously meet on the set of?
4. Who was named the youngest self-made billionaire in 2019, only for Forbes to later take back the claims?
5. Which country music singer recently contributed to the COVID-19 vaccine development?
6. Which famous actor from Love Actually and Taken is currently in Australia filming?
7. Which island nation is popstar Rihanna from?
8. Do you know which magical Italian city George Clooney and his new wife Amal decided to get married in?
9. How many Hemsworth brothers are there?
10. Which footballer has the most Instagram followers in the world - as of 2020?
0 x
Top

10. Cristiano Ronaldo (The only footballer i can name

How did you go with the celebrities trivia? Here are the answers below. Next lot of questions up tomorrow, good luck!

1) What is the name of the home planet for the Ewok race?

2) In the film, ‘The Empire Strikes Back’, the snow scenes for the battle of Hoth were filmed in which country?

3) What species is Chewbacca?

5) Who voiced the role of Darth Vader?

7) What is the name of the Gangster/Villain/Slug in Return of The Jedi?

8) What species of furry animal does Han Solo ride in The Empire Strikes back, which he thought ‘smelt bad on the outside’?

10) Which desert dwelling people travel in single-file to hide their numbers?
1 x
Top

Looking for something to do to pass the time? Have a go at our Star Wars trivia! See previous post. Answers will be up later this afternoon and a new lot up tomorrow. Good luck!

Here are your Star Wars Trivia Answers! Who here is a fan? New questions up tomorrow. Have a good weekend everyone!

1) What is the name of the home planet for the Ewok race?

2) In the film, ‘The Empire Strikes Back’, the snow scenes for the battle of Hoth were filmed in which country?

3) What species is Chewbacca?

5) Who voiced the role of Darth Vader?

7) What is the name of the Gangster/Villian/Slug in The Return of the Jedi?

8) What is the name of the furry animal the Han Solo rode in The Empire Strikes back, which he thought ‘smelt bad on the outside’?

10) Which dessert dwelling people travel in single-file to hide their numbers?

Today's trivia is on Landmarks around the World! Enjoy!

Check back for the answers to these trivia questions on Friday! 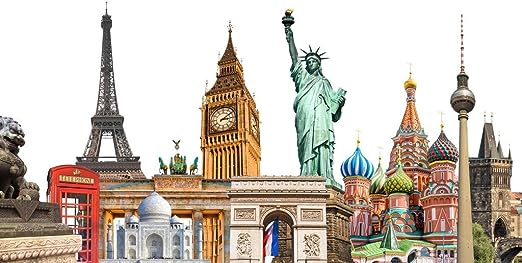 Good questions [mention]HelpfulBee[/mention] . Who knows the answers? Post a reply below

10. In which city would you find the Sagrada Familia?

Check back for the answers to these trivia questions on Friday!

I know this is Barcelona. Had the pleasure of going there in 2007, as it happens. It's been unfinished for about a hundred years, which is fairly reminiscent of most of my housework tbh.
0 x
Top
Post Reply
112 posts